Here is the longest Section of The APT. It spans over 6,000 miles from New England all the way west to the Rocky Mountains. From east to west one can expect to see idyllic and quaint towns, to massive river and lake systems to lonesome prairies where the sun doesn’t set until after 11 in the summer. The eastern region of Ohio traverses remnants of the Appalachian Highlands to the shores of Lake Superior, to the Great Plains of Montana.

After leaving the high vistas of the East one quickly enters into “The Heartland of America.” The trail follows cultivated meandering fields that support the mostly agrarian culture and livelihood. Heading west one will first see the banks of Lake Erie and continue towards Lake Michigan. The farm county of the Heartland transitions to the sandy pines of Michigan. The population centers become nonexistent in The Upper Peninsula lovingly called the UP by Michanganders. There are never ending vistas along the shore of Lake Superior. A hiker can roughly follow the coast by way of The Pictured Rocks National Lakeshore. This is one of the highlights of this section and is only challenged by following the Superior Hiking Trail north on the western shore. The Lake Country should be called the Sea Country for it more closely resembles the latter. There are many opportunities to fish, paddle, and camp directly on the beautiful beaches. Lake Superior is the largest body of freshwater in the world and its crystal clear waters dare any hiker to take a swim. They can climb to a bluff or one of the nearby mountain ridges to view the endless stretches of Lake Superior. These are the last ranges before entering the greater Prairies and Plains of North Dakota and Montana.

Life on the Prairie is still, contemplative, and quiet. That is except for the perpetual winds that the region is known for. Consider leaving your tarp at home and carrying a tent that is a little more sturdy in the gust, and umbrellas may become unmanageable as well. The trail crest at beautiful Lake Sakawea in North Dakota and swings south and west to several badlands. These badlands can be found within the boundaries of Theodore Roosevelt National Park.

This dramatic change in landscape is startling even to the suspecting hiker. Look out for prairie dog towns, wild horses, elk, and bison. The Maah Daah Hey Trail carries hikers through the two units of The National Park, showcasing some of the most beautiful country to be found on The APT.

The proposed route follows an abandoned railroad grade to an old tunnel. A hiker can walk through the darkness of the tunnel and listen to the clicking of bats. At the end of the tunnel is a never used railroad bridge that crosses the Yellowstone River just above a Discovery Corp Camp.

Entering into Montana one finds themselves traveling the route of Lewis & Clark. The trail turns north to the confluence of the Yellowstone and Missouri Rivers at Historical Fort Bufford and Fort Union. From here the trail turns due west across the Montana Great Plains to the Missouri Breaks. Here one can find high bluffs and uninhabited badlands as far as the eye can see. Yes, the APT has entered into “Big Sky Country.” Imagine what it was like for Lewis & Clark as they navigated the mighty Missouri to the majesty of the Rocky Mountains. 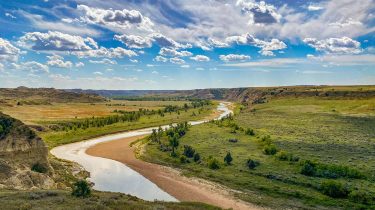 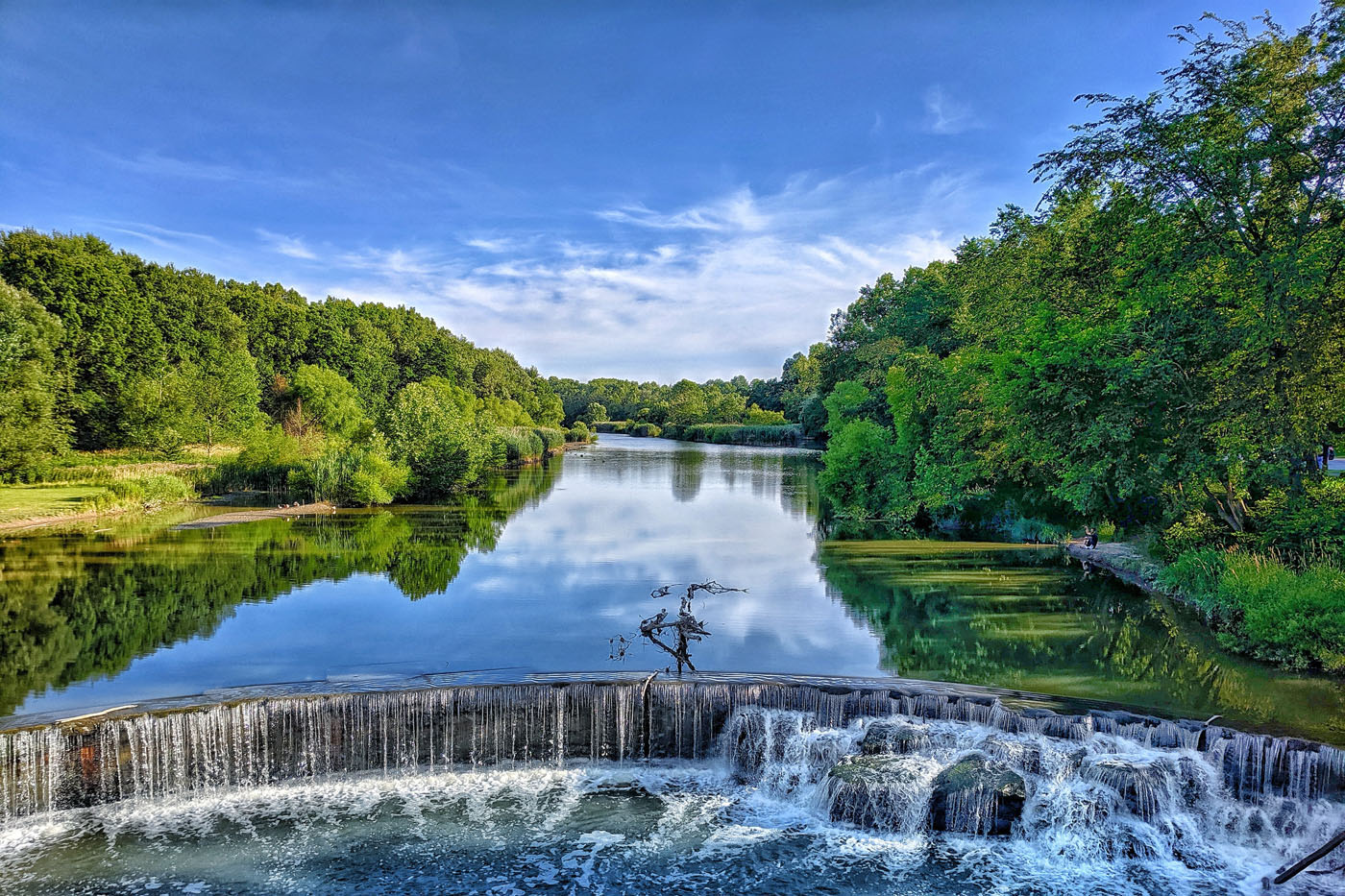 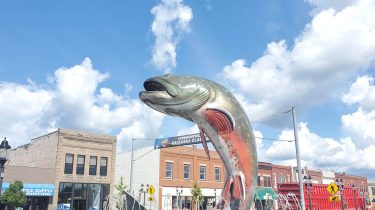 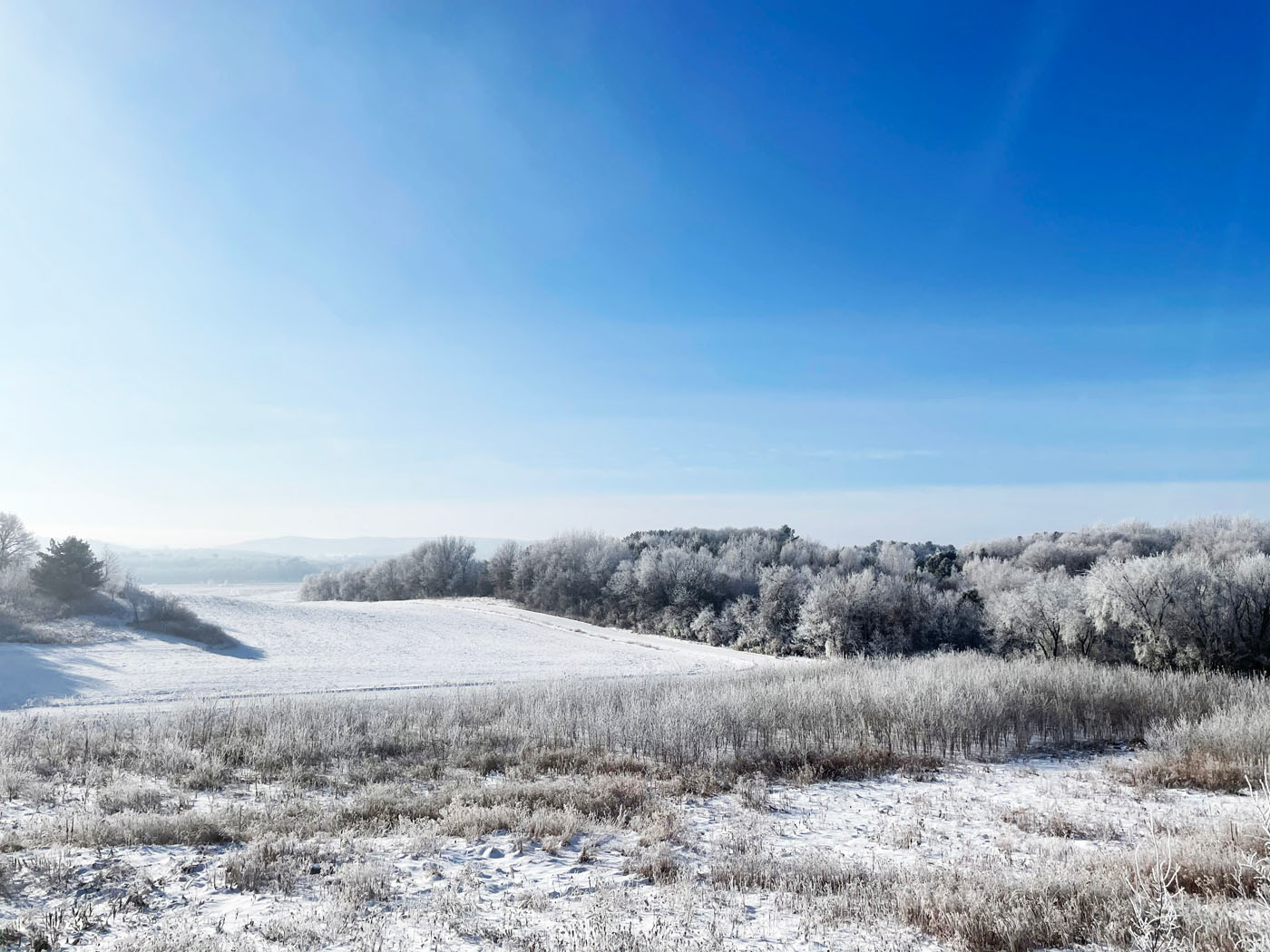 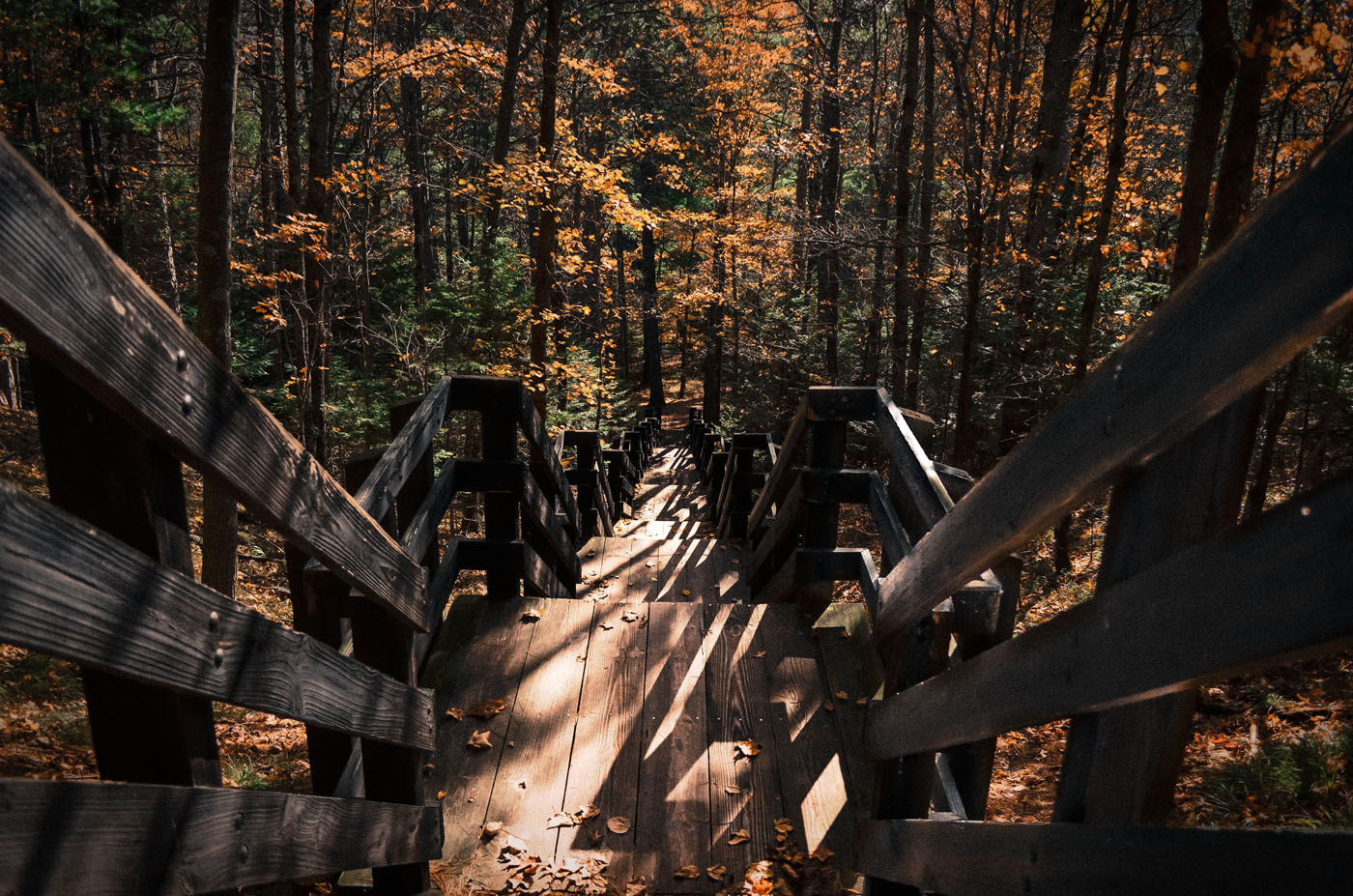