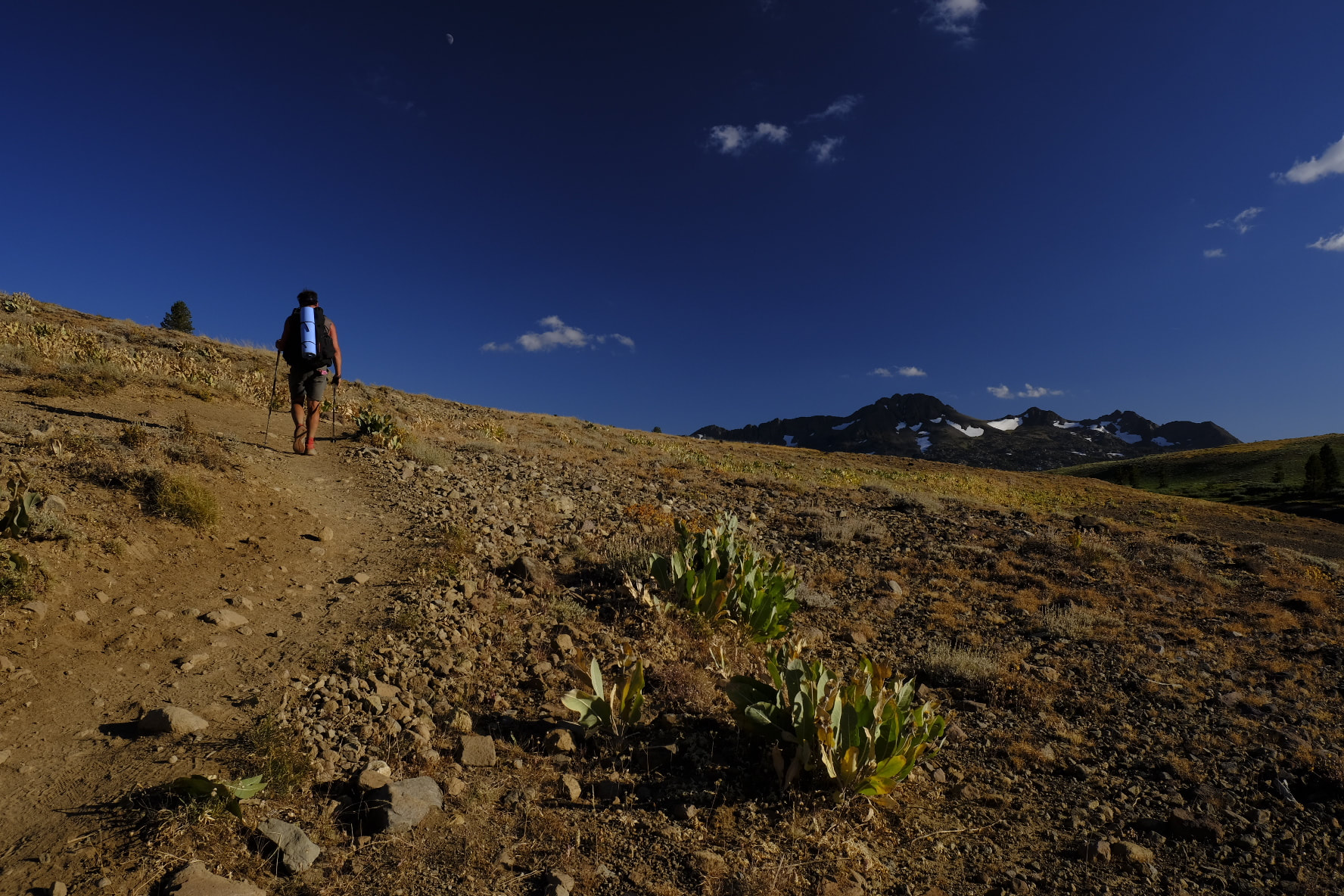 More Than A Trail

The Creation of the APT: A Documentary

Rue and the team from Wilderness Mindset are teaming up to create a documentary about the creation of the American Perimeter Trail. This documentary will be instrumental in spreading awareness about our mission and help us on our way to becoming a National Scenic Trail.

The American Perimeter Trail (APT) is being designed by Rue McKenrick. Rue is a triple-crown backpacker, having completed the Appalachian Trail, Pacific Crest Trail, and Continental Divide Trail in the 2000’s. In addition to these thru-hikes Rue has thousands of backcountry miles and other thru-hikes throughout the United States. The APT is a loop trail that circumnavigates the contiguous United States with an estimated distance of 14,000 miles. The APT uses a combination of existing trails such as the Pacific Northwest Trail and North Country Trail and currently undefined routes. The first hike was completed on October 8, 2022.

The Latest from Rue

It was 2003. I was a younger man in those days, in more ways than one. I was driven but naive about what lay ahead. Read More… 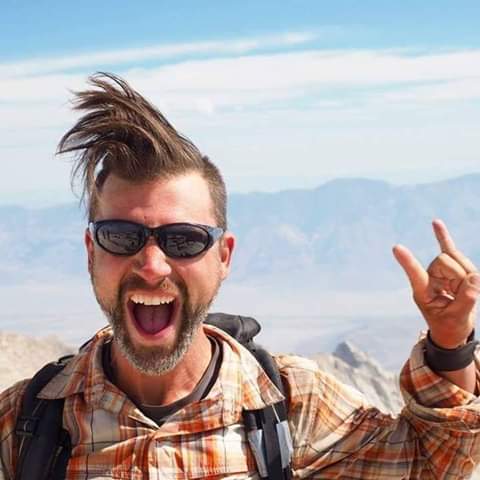 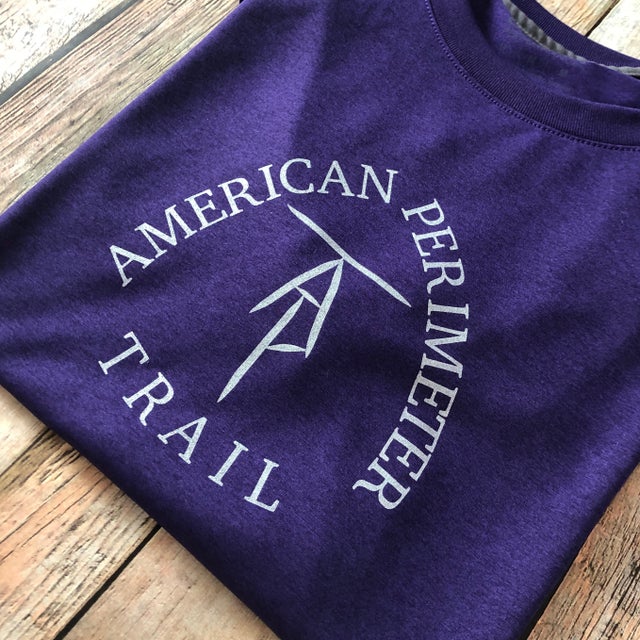 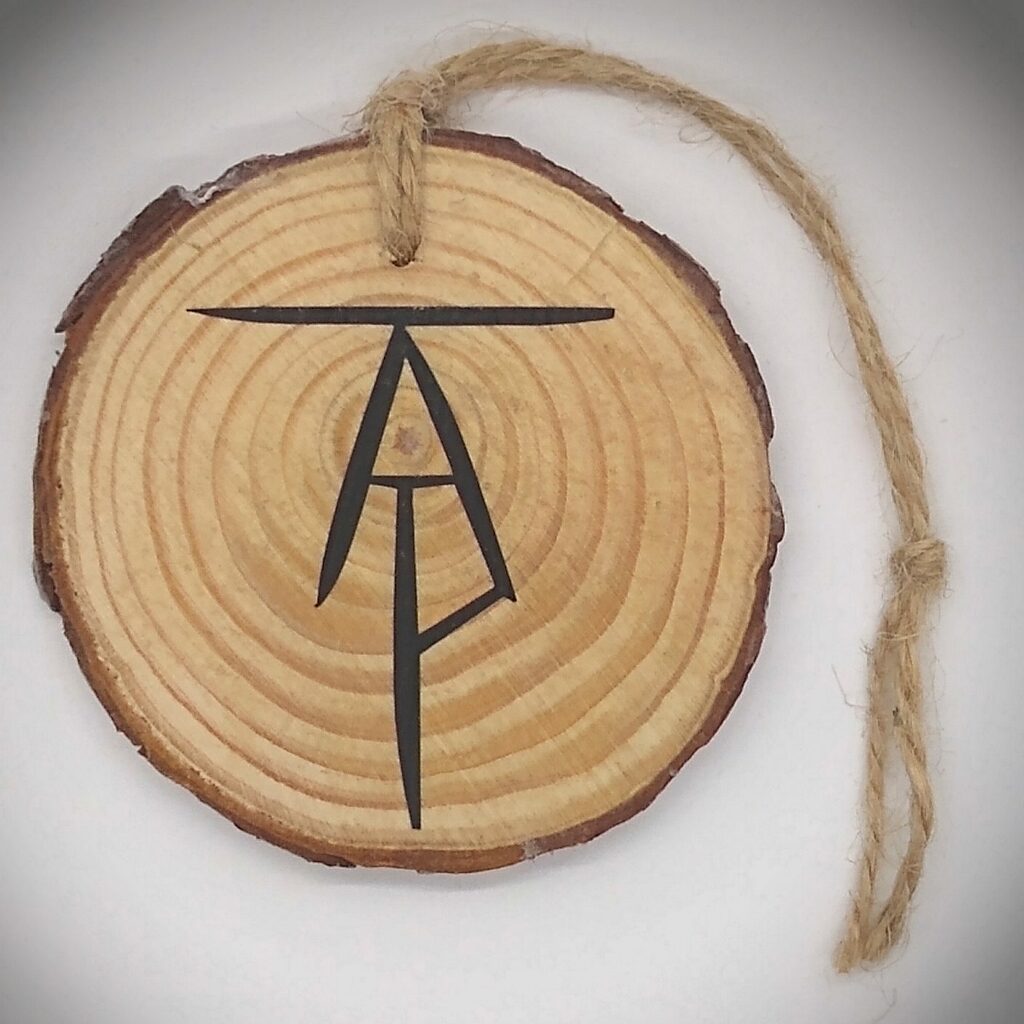 VIEW MORE IN THE SHOP