The Southwest is best known for its beautiful deserts: the Great Basin, Mohave, Sonoran, and Chihuahuan. It summons up visions of gila monsters, sidewinders, and saguaros. Here we experience dry air over an even drier landscape, but what of the Rivers? Yes, the Southwest is greatly defined as the land between two rivers. These are the famous Colorado River and Rio Grande. A backpacker not only crosses both of these major river drainages in this region but also follows the Gila River as well.

This is a great area for those interested in natural history and the lives of the many indigenous peoples who have called the Southwest home for millennia. In fact, the APT goes directly past the Gila Cliff Dwellings of the Mongollon people. Also, this is the second time the APT crosses the Continental Divide, crossing over the top in Montana and in New Mexico.

This area can be hiked during the winter but don’t be fooled by its dryness and heat. Many night time temperatures are below freezing and most of the high peaks hold snow all winter long. Parts of the Arizona Trail, Grand Enchantment Trail, and Continental Divide Trail share small sections of footbed with the American Perimeter Trail. 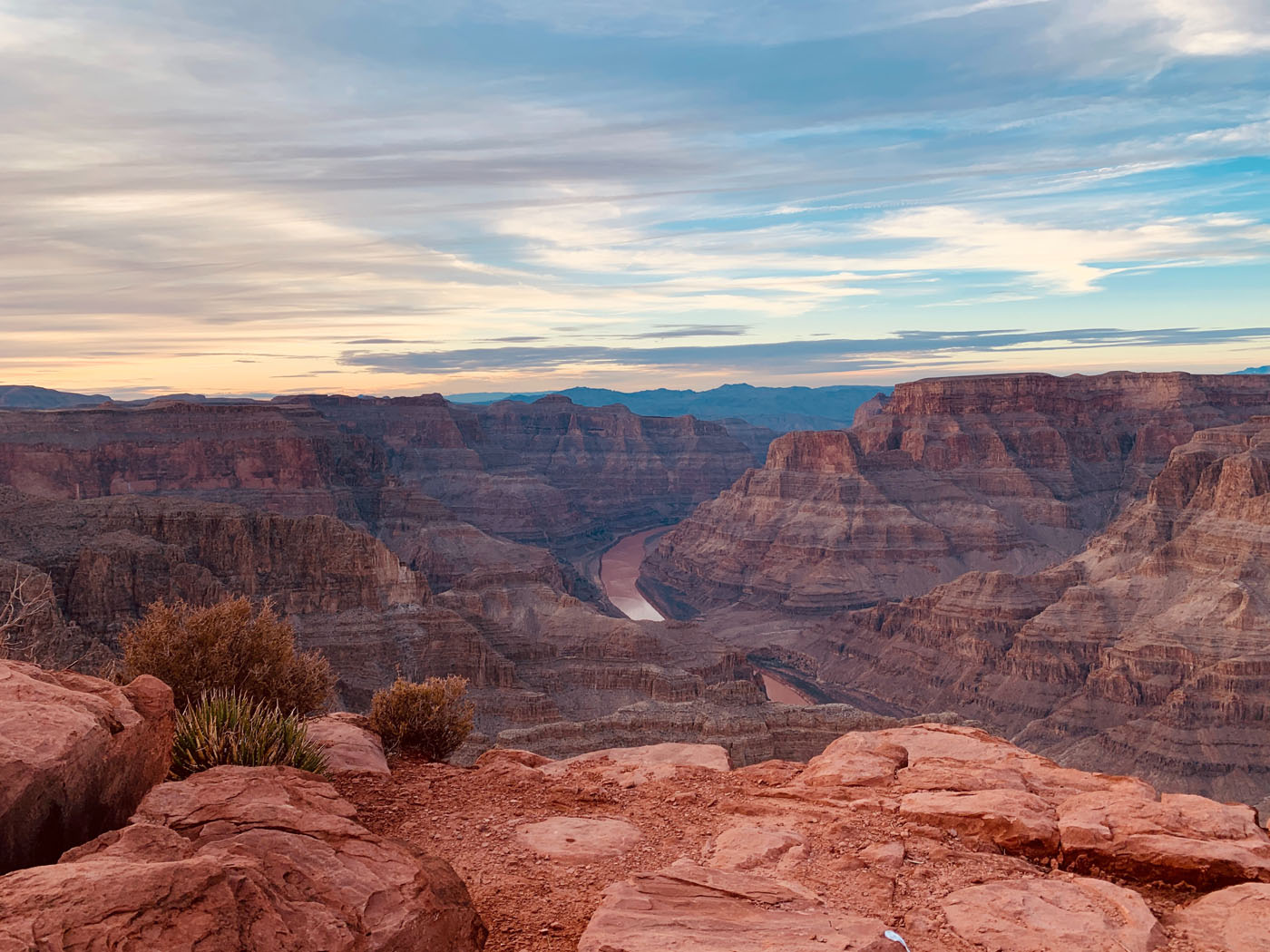 Yes, we have heard of the Grand Canyon, but did you know that over 50% of Arizona is public land?... 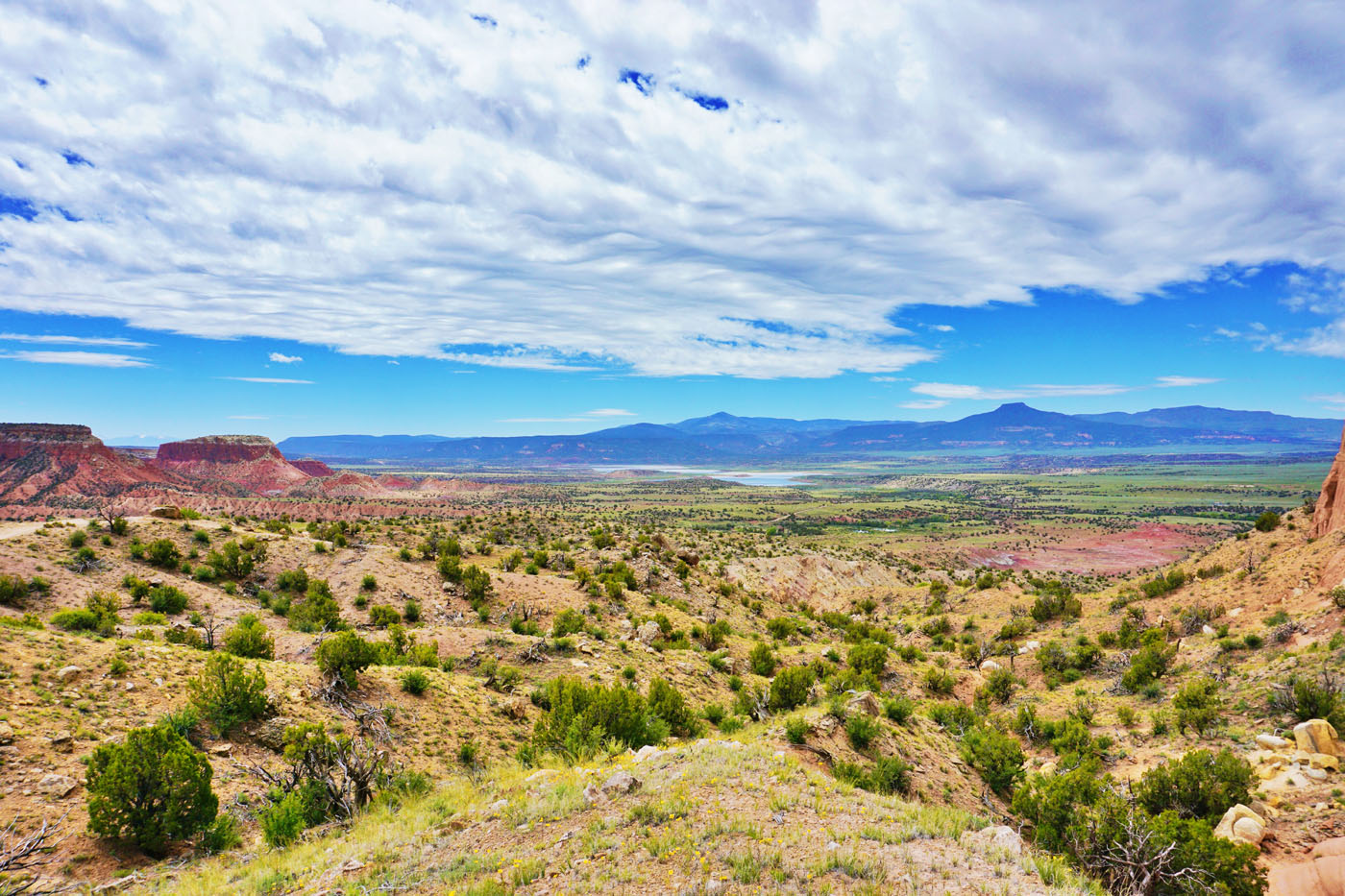 Known as the Land of Enchantment, the trail crosses high desert until descending into the Gila River Canyon. This is...