Are you looking for backwood bayous with a southern flare? It is where armadillos and alligators meet the Appalachians. Welcome to the States of Louisiana, Mississippi, and Alabama. It’s exactly as advertised, friendly people, soul, and Cajun food. Imagine a backcountry rarely traveled by a hiking enthusiast through fresh eyes. Bug netting and light clothing are recommended for this region. Walk through the only National Forest in Louisiana, the Kisatchie National Forest. This forest contains two significant roadless areas established to protect native species in the Cunningham Brake and Saline Bayou. You will be able to view rare animals such as: the Louisiana pine snake, the red-cockaded woodpecker, Louisiana black bear and the Louisiana pearlshell mussel.

Just across the border in Mississippi are two other public recreation paradises, the Homochitto and De Soto National Forests. The Homchitto, “The Big Red River,” boast 191,839 acres, 850 vascular plants, 8 species of freshwater mussels, and a formerly unknown species of winter stonefly.

Do you love the idea of being in an area where new species may be identified? The APT continues west to De Soto National Forest. two National Recreational Trails provide the footbed, the Black Creek Trail and Tuxachanie Trail. This forest is one of the most important protected areas for the biological diversity of the Gulf Coast ecoregion of North America and contains two wilderness areas.

Finally, explore the muddy banks of the Mississippi River. The Mississippi drainage and its corresponding delta are a cultural gem of The U.S. This is the birthplace of Jazz, Delta Blues, Funk, and Zydeco.

The Resources and Ecosystems Sustainability, Tourist Opportunities and Revived Economies of the Gulf Coast States Act (RESTORE Act) was passed by Congress on June 29, 2012. The act was in response to the Deepwater Horizon oil spill that occurred on April 20, 2010, which caused significant environmental, ecological, and economic damage to the U.S. Gulf Coast.

Let’s protect the cultural and ecological diversity of this region. This section’s western terminus is the Sabine River of Texas and the Eastern Terminus is the Southern Appalachians of Alabama. 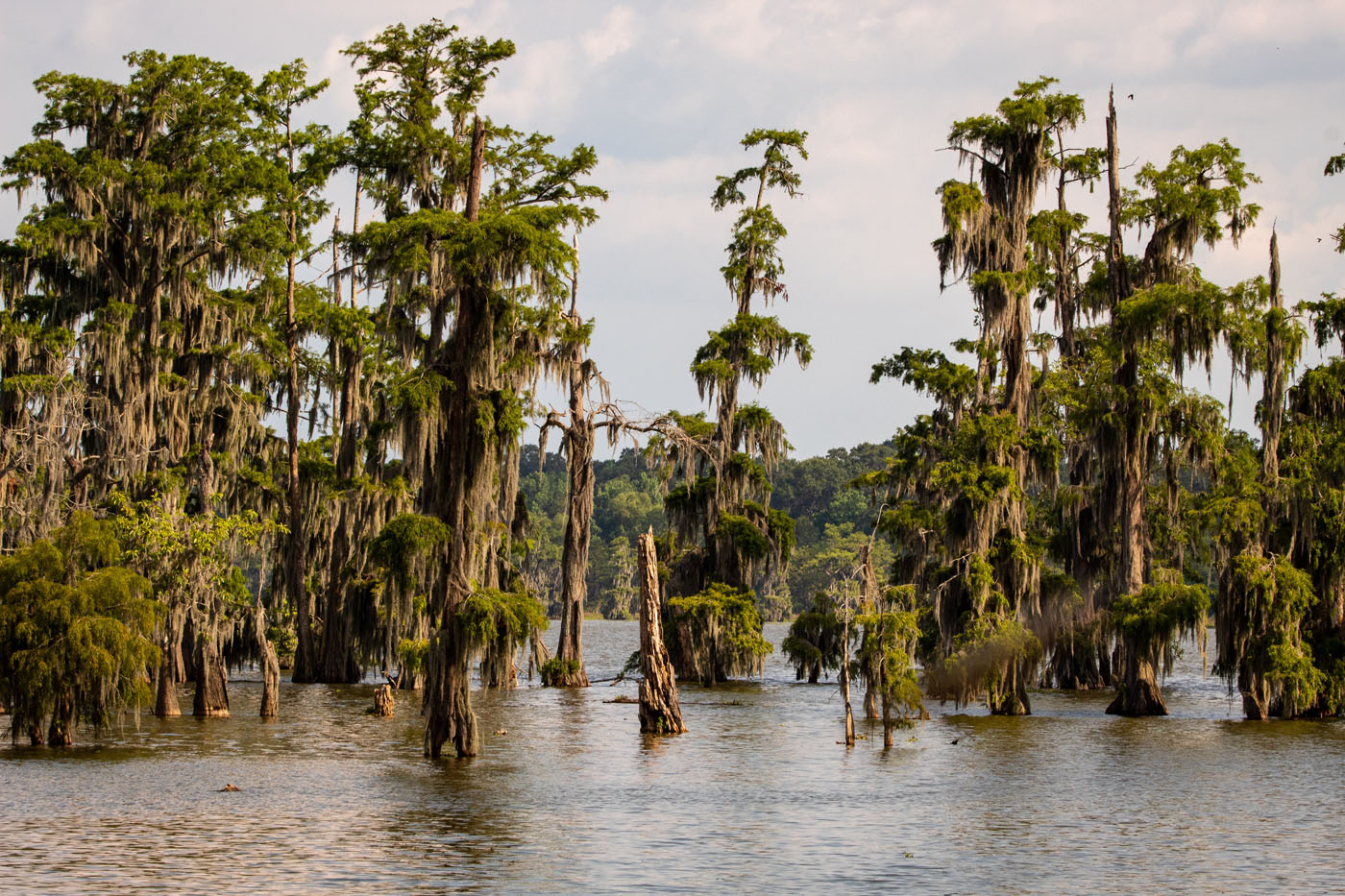 Take a deep dive into the culture of the Deep South. Louisiana has its own flavor when it comes to... 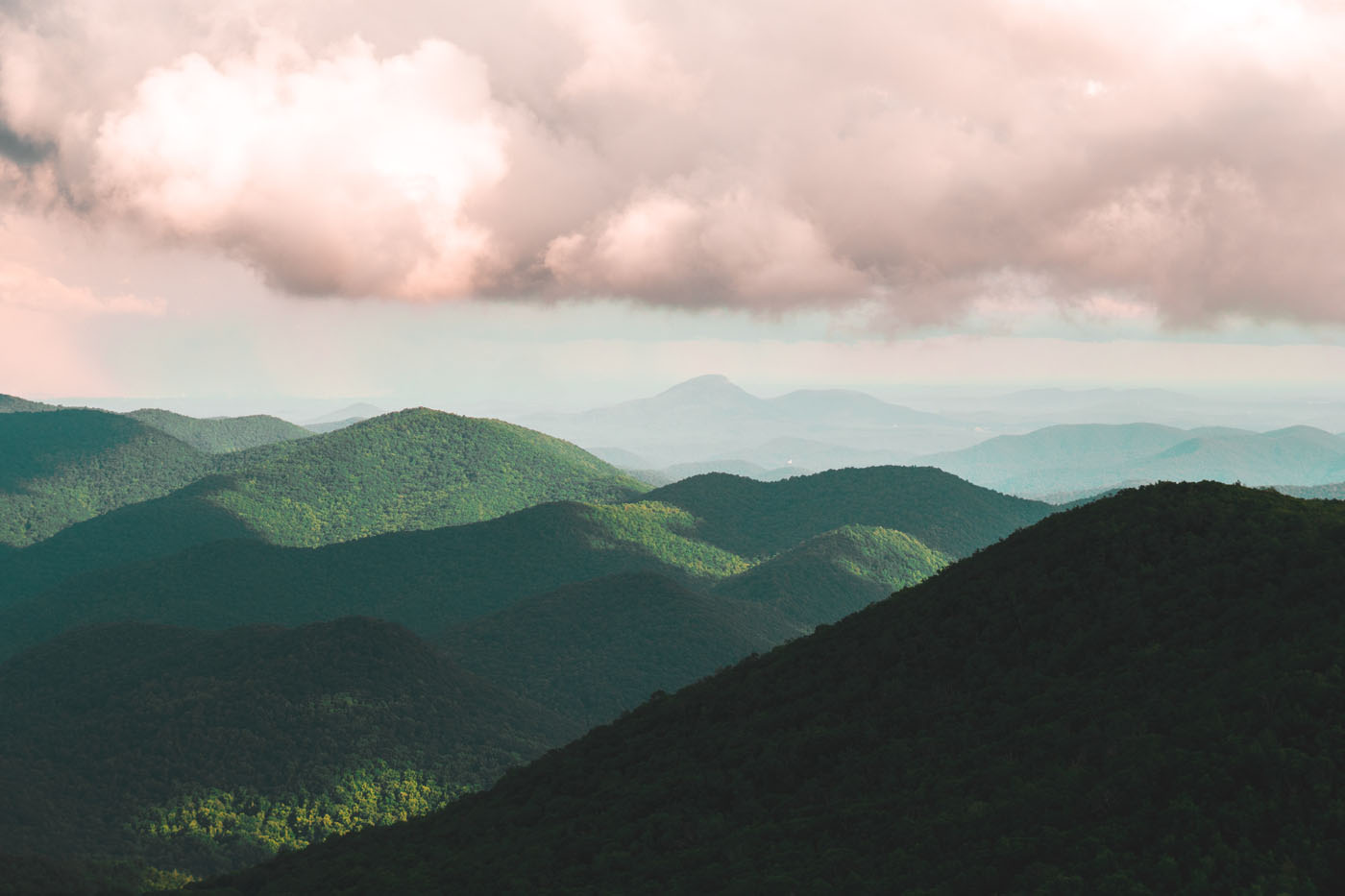 If these hills could speak. North Georgia is shrouded in mystery and secrecy. Abandoned Moonshine Stills can be found covered... 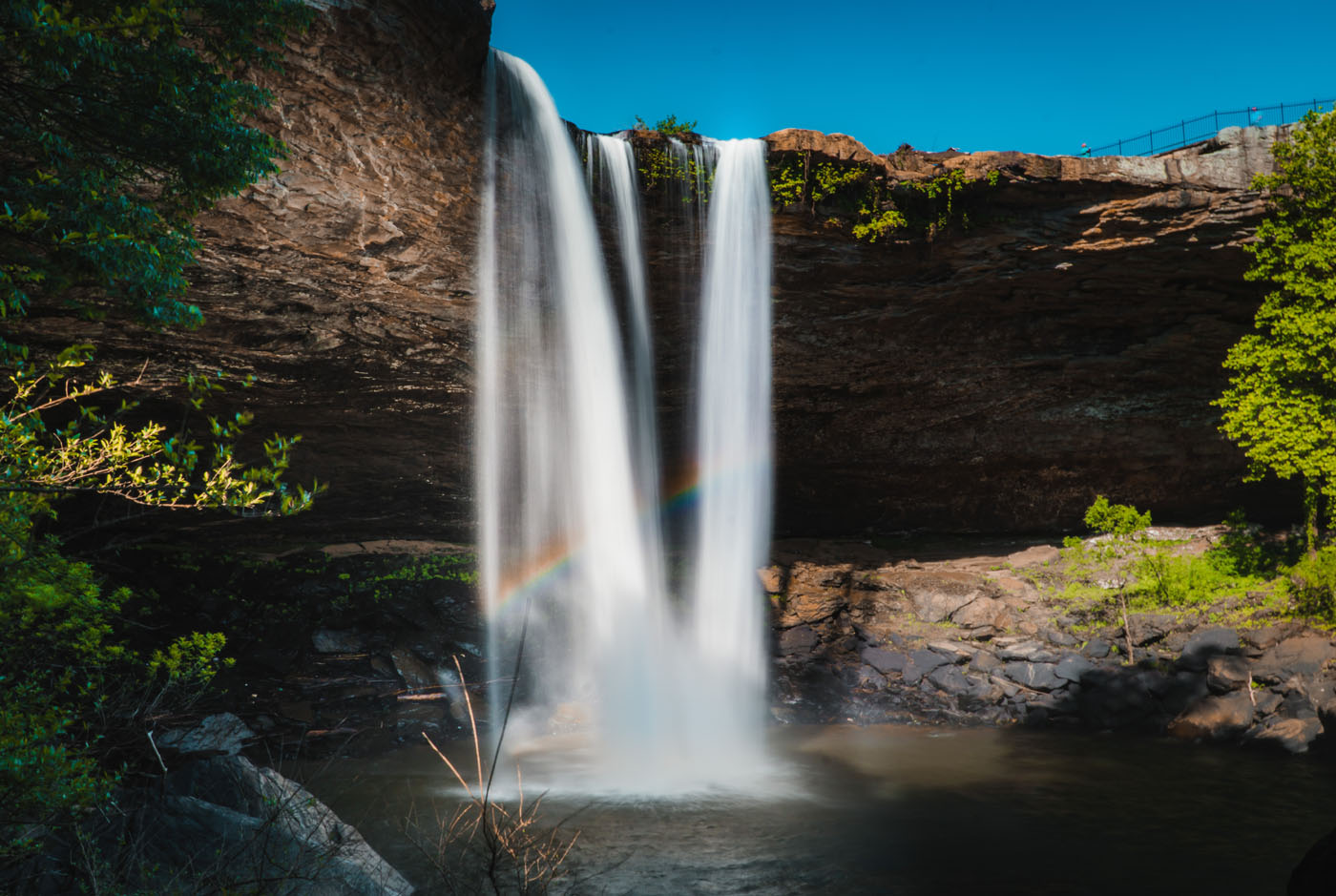 On the APT, it is a junction state. Here in Alabama, the trail splits south and heads toward Florida, but... 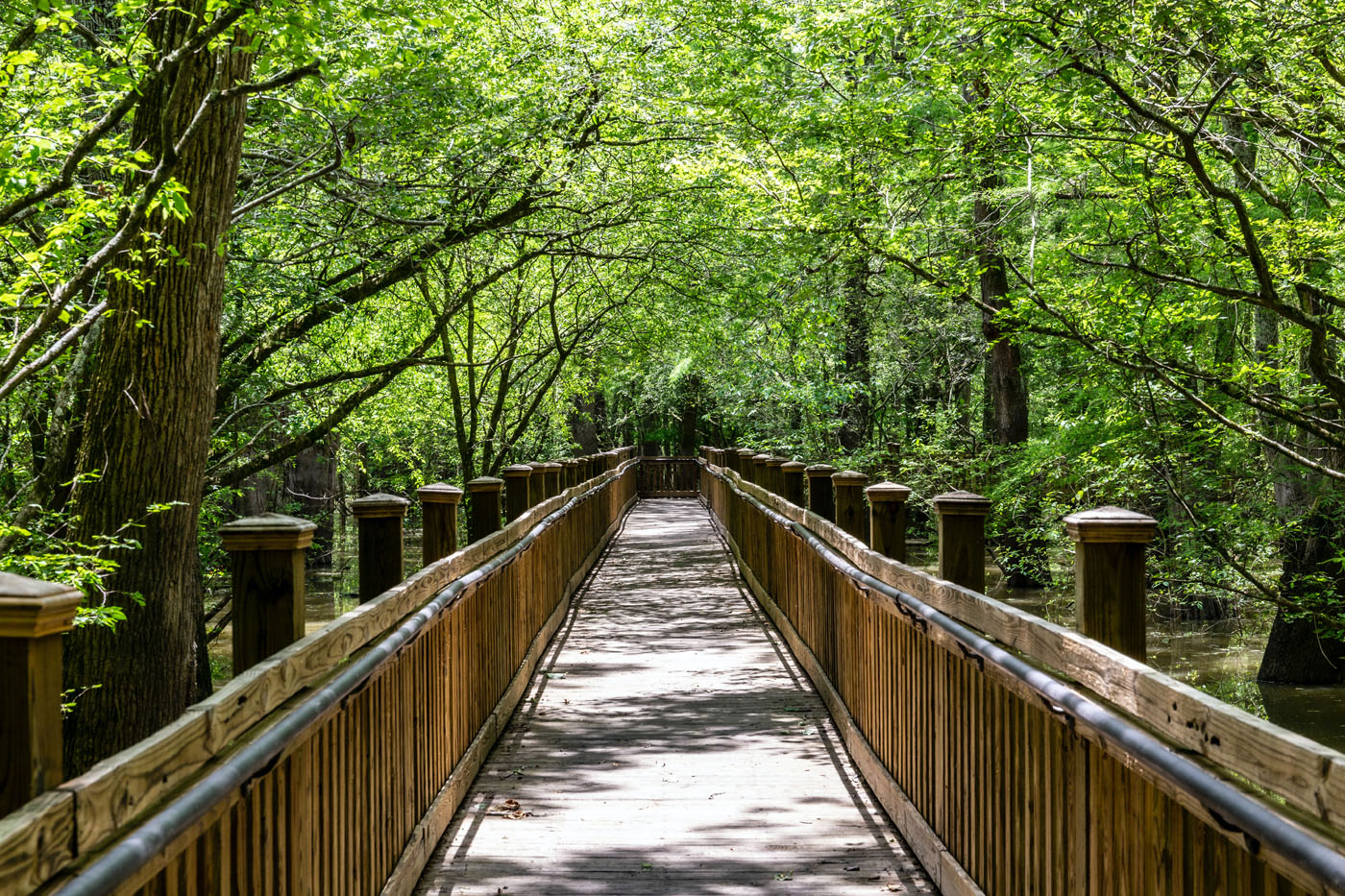 The APT crosses the Mississippi River on the western border of Mississippi. The trail makes a second crossing of the...