Sometimes called Cascadia and sometimes called Wonderland. The Pacific Northwest is a wonderland of cascades. Home of The APT Conference in Bend, Oregon.

The APT Route roughly follows The Pacific Crest and Pacific Northwest Trails. More development and research is being done to determine another route.

The Pacific Northwest (PNW) is a geographic region in western North America bounded by its coastal waters of the Pacific Ocean to the west and, loosely, by the Rocky Mountains to the east. Though no official boundary exists, the most common conception includes the U.S. states of Oregon, Washington, and the Canadian province of British Columbia.

The Northwest is still highly geologically active, with both active volcanoes and geologic faults.

The last known great earthquake in the northwest was the 1700 Cascadia earthquake. The geological record reveals that “great earthquakes” (those with moment magnitude 8 or higher) occur in the Cascadia subduction zone about every 500 years on average, often accompanied by tsunamis. There is evidence of at least 13 events at intervals from about 300 to 900 years.

The Cascades are part of the Pacific Ocean’s Ring of Fire, the ring of volcanoes and associated mountains around the Pacific Ocean. All of the eruptions in the contiguous United States over the last 200 years have been from Cascade volcanoes. The two most recent were Lassen Peak from 1914 to 1921 and a major eruption of Mount St. Helens in 1980. Minor eruptions of Mount St. Helens have also occurred since, most recently from 2004. The Cascade Range is a part of the American Cordillera, a nearly continuous chain of mountain ranges (cordillera) that form the western “backbone” of North, Central, and South America.

The Cascade Range is made up of a band of thousands of very small, short-lived volcanoes that have built a platform of lava and volcanic debris. Rising above this volcanic platform are a few strikingly large volcanoes, like Mount Hood and Mount St. Helens, that dominate the landscape.

The Cascade volcanoes define the Pacific Northwest section of the Ring of Fire, an array of volcanoes that rim the Pacific Ocean. 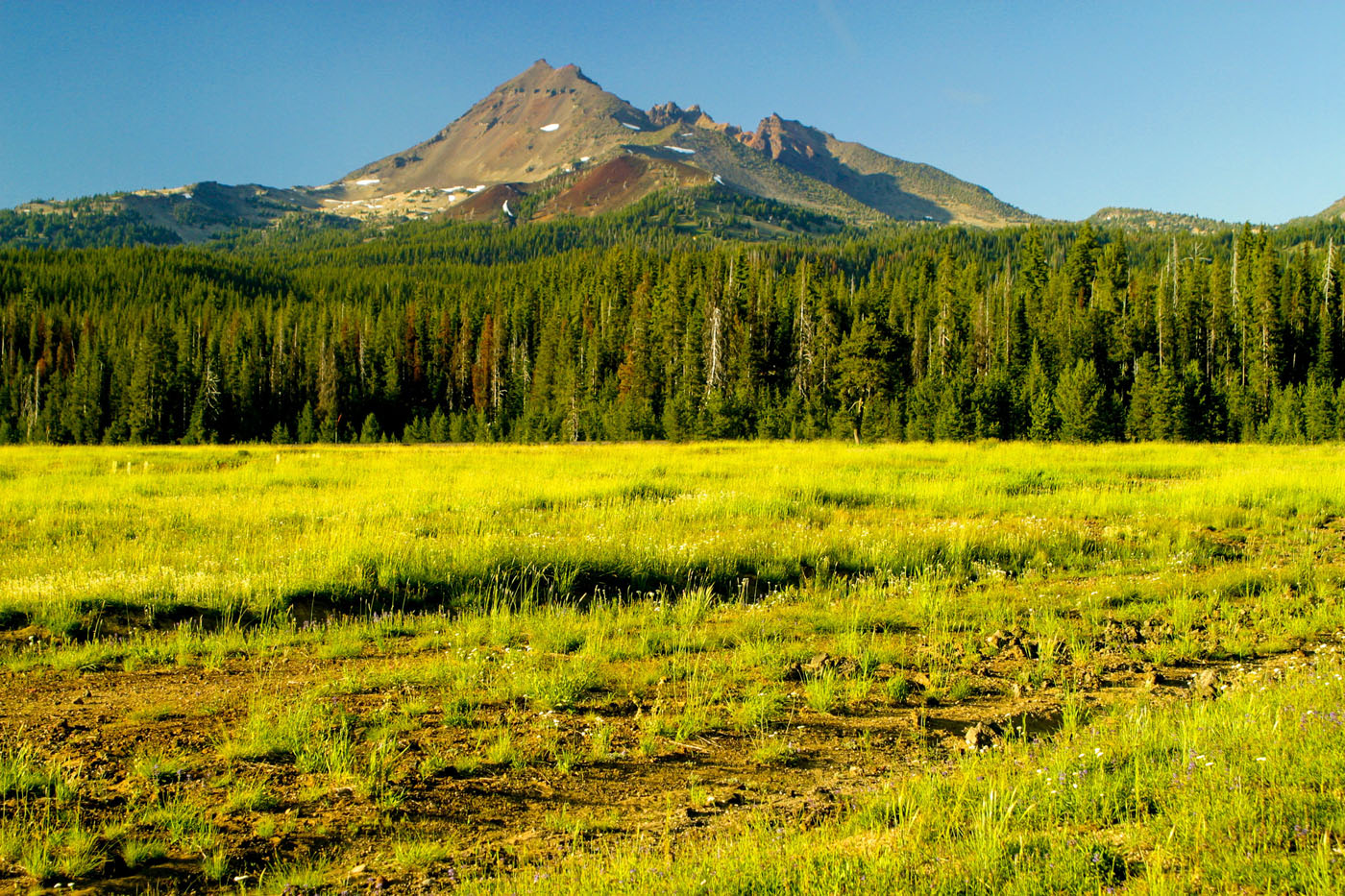 Volcano Land. Yes that’s right, Volcanoes. Oregon has nearly 3,000 once active volcanoes. What does this mean for our Outdoor... 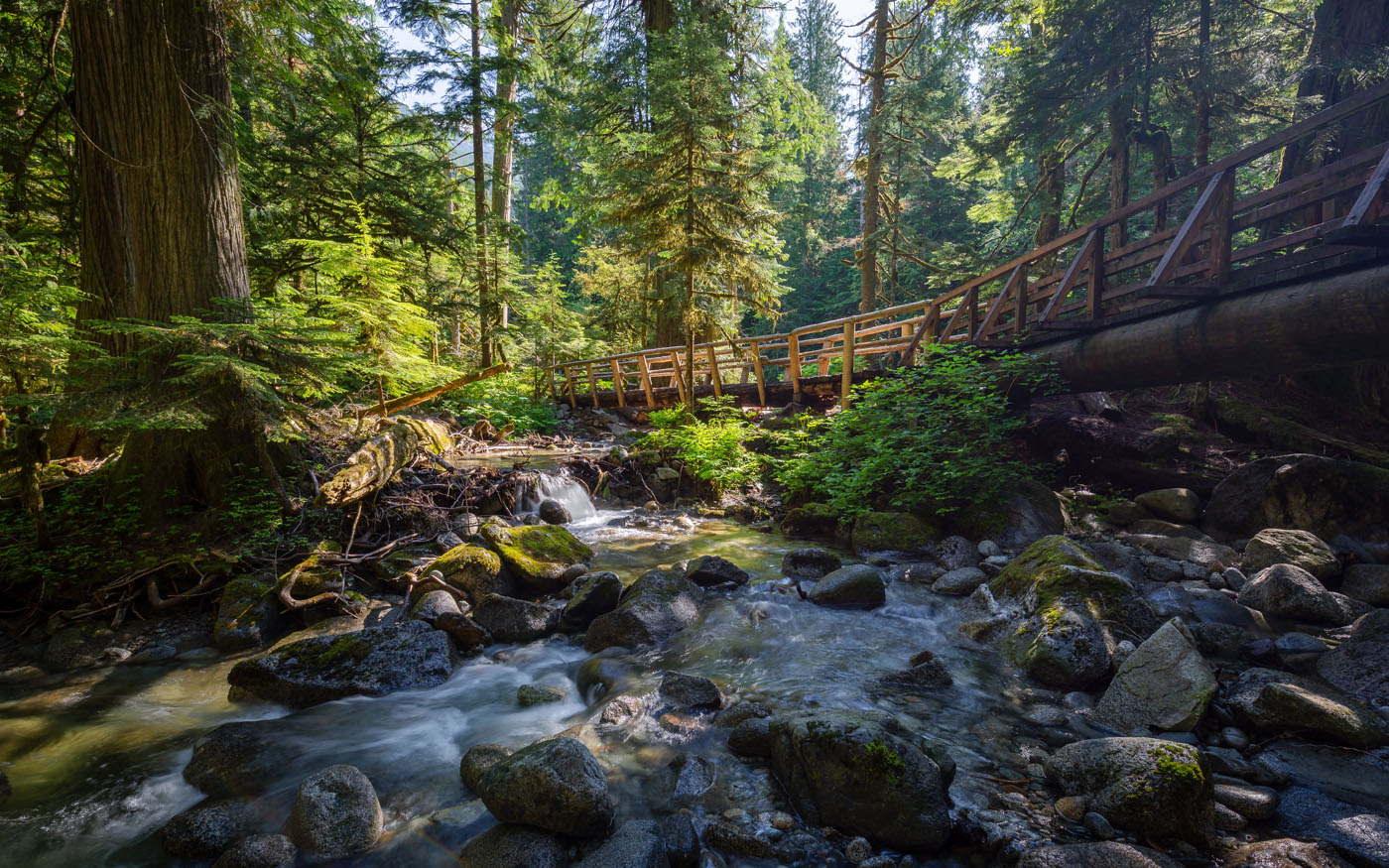