Appalachia arises from the belly of the Talladega Range at the foot of Flag Mountain (southern terminus of The Pinhotti Trail and last peak heading south over 1,000 ft). The trail passes through many past timber and coal towns where the forest has reclaimed its stay. Hiking north through the historic Cumberland Gap leads us to The Allegheny Plateau. Hiking in this part of the country is rugged and ideal for all forest dwellers. Sweeping ridges give way to cut bank drainages with cascades too numerous to count. Crisp, cool, clear mountain streams quench the thirst of even the most parched hiker. Daily vistas draw one’s curiosity into the greater reaches of green flora and the mysteries that this remote region is known for. You can taste and hear the bitter moonshine and the sweet Bluegrass Music abound.

This part of the country is known for its hospitality and a discerning eye for strangers. Some of the highest peaks of The Appalachians can be found here at above 6,000’ in The Black and Smoky Mountain Ranges. A hiker can follow the legendary Blue Ridge Mountains, Cumberland Plateau, and Allegheny Highlands all the way to Pennsylvania. Lose yourself in the soft blue haze of these ancient mountains.

Under the Clean Air Act, the National Park Service is invited to comment on state air quality permit applications for major factories, power plants, and other air pollution sources proposed for location near Class I areas. Wind currents moving toward the southern Appalachians transport pollutants from urban areas, industrial sites, and power plants located both near and far. The height and physical structure of the mountains, combined with predominant weather patterns, tend to trap and concentrate human-made pollutants.

Join the APT Conference’s efforts to protect the beauty of the high ridges from forest killing emissions. This section begins at the foot of the Southern Appalachians and terminates north at the Mason-Dixon Line. 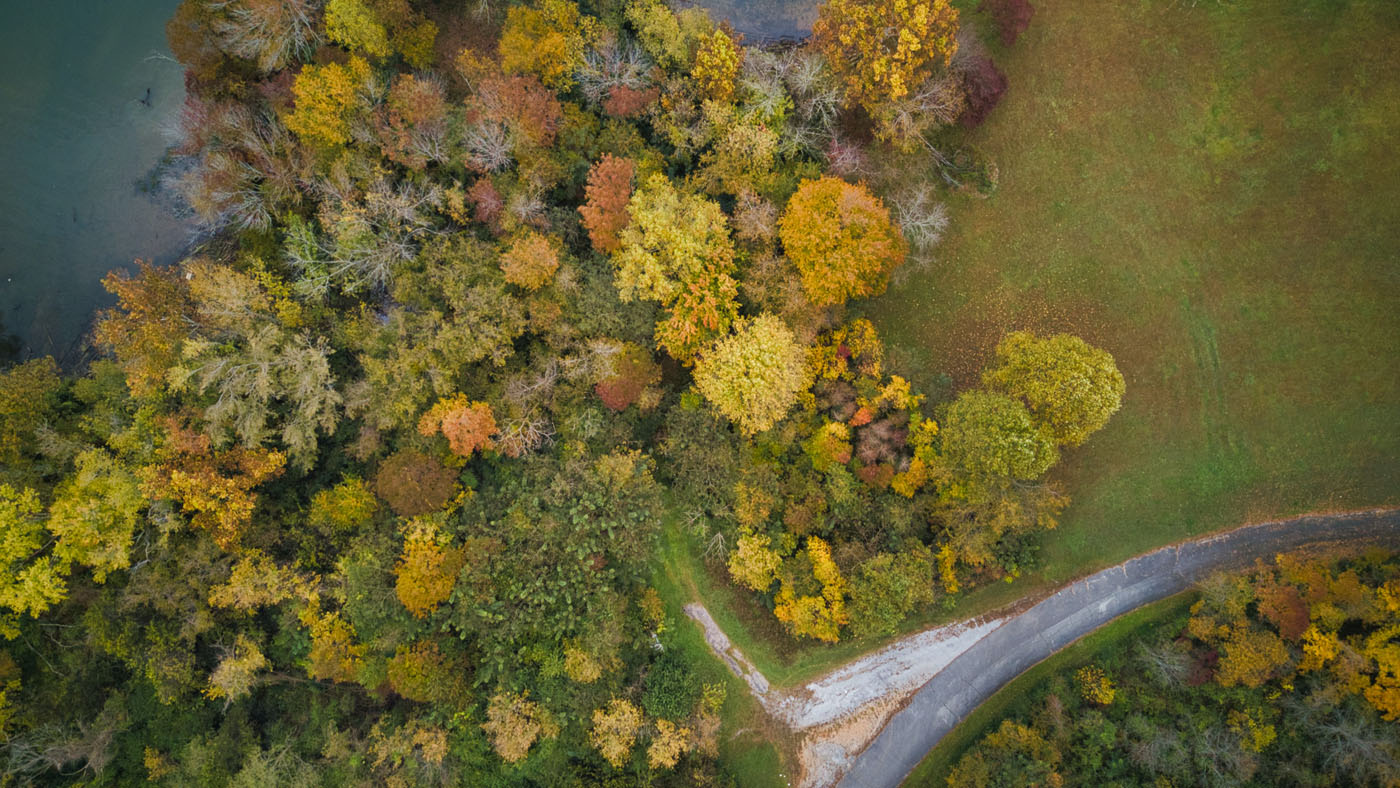 The Kentucky Trail makes use of existing trailbeds from The Pine Mountain Trail and The Pine Energy Trail. One can... 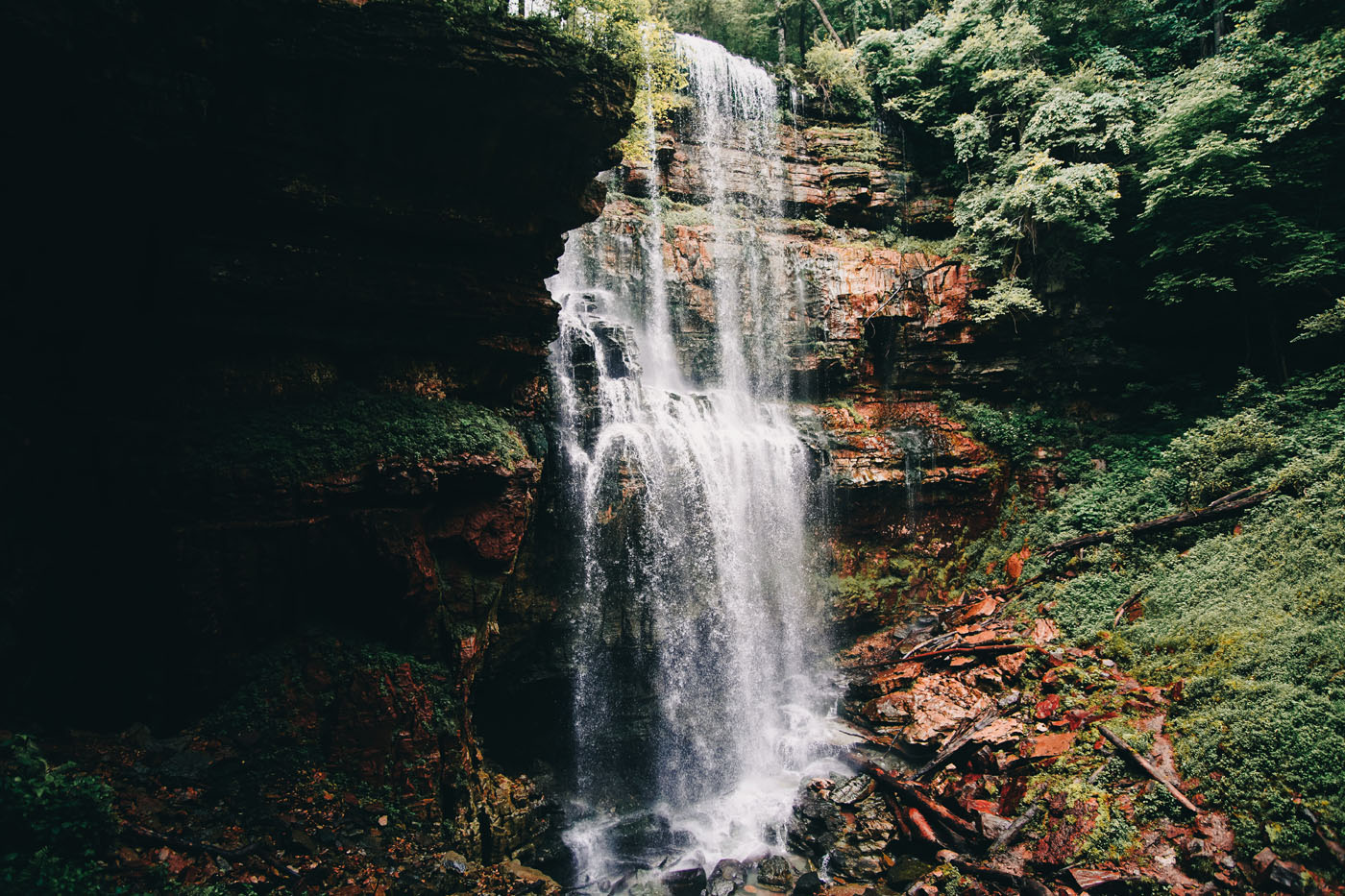 When completed, the Cumberland Trail will extend more than 300 miles from its northern terminus in Cumberland Gap National Historical... 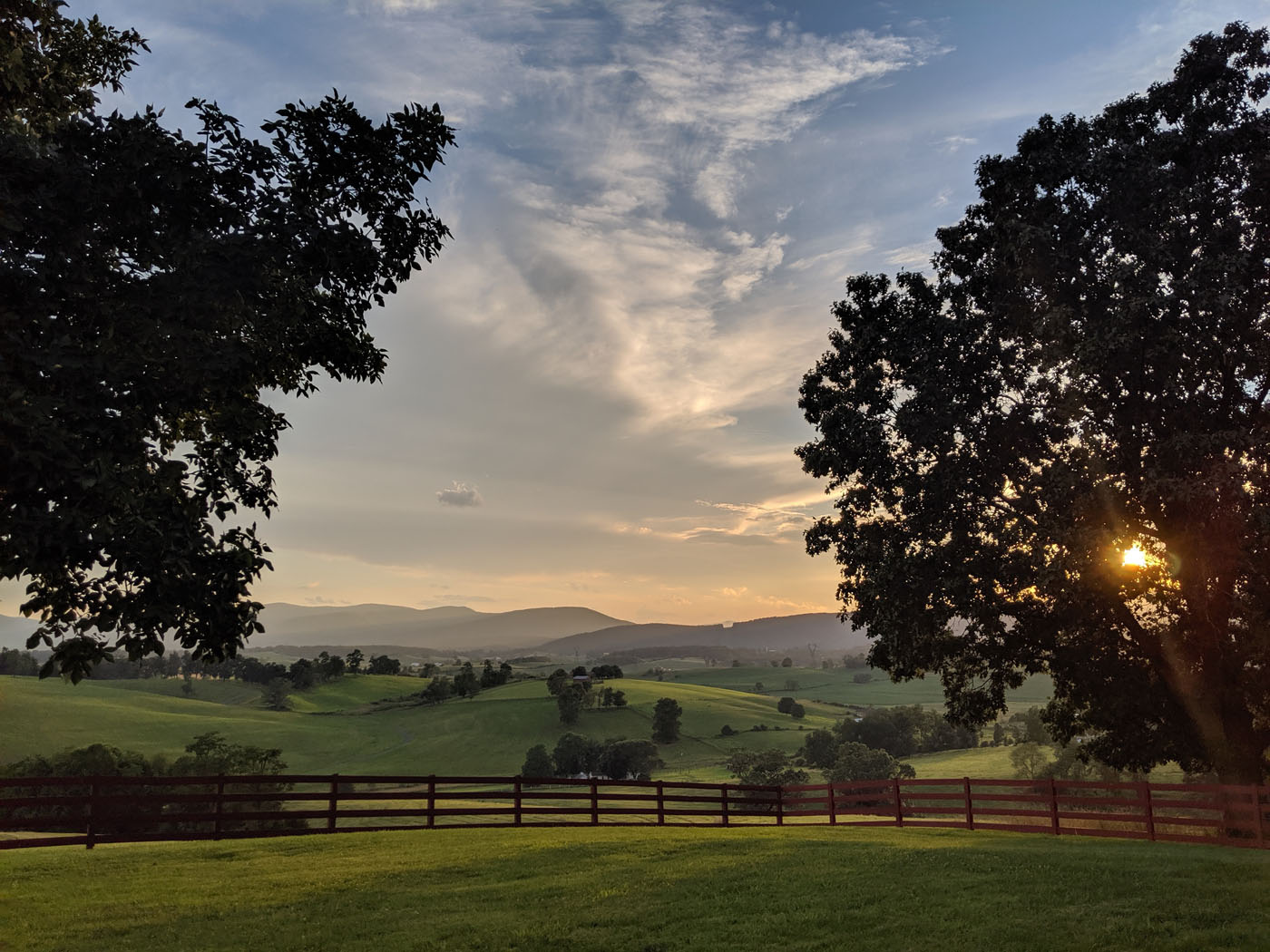 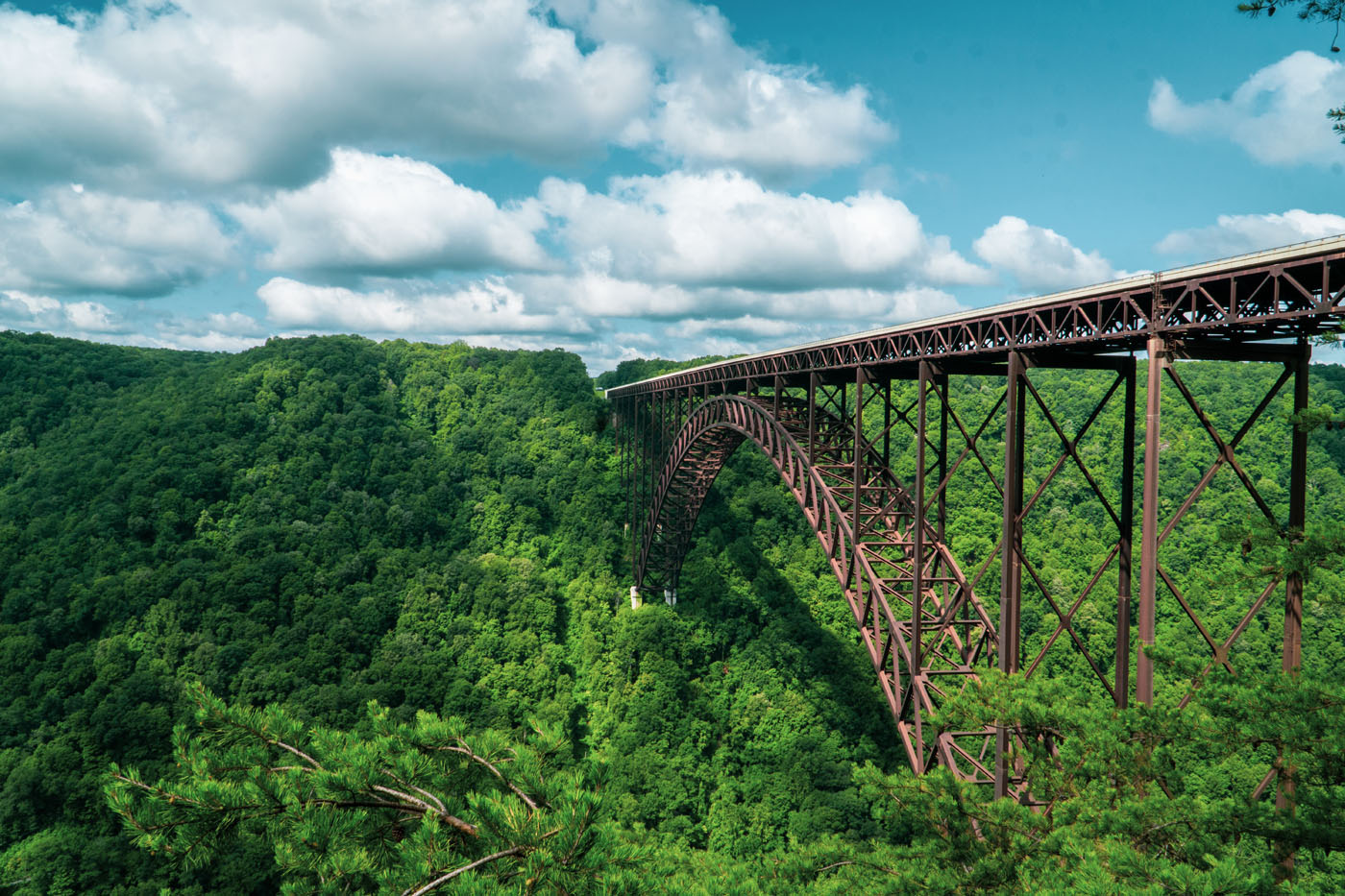 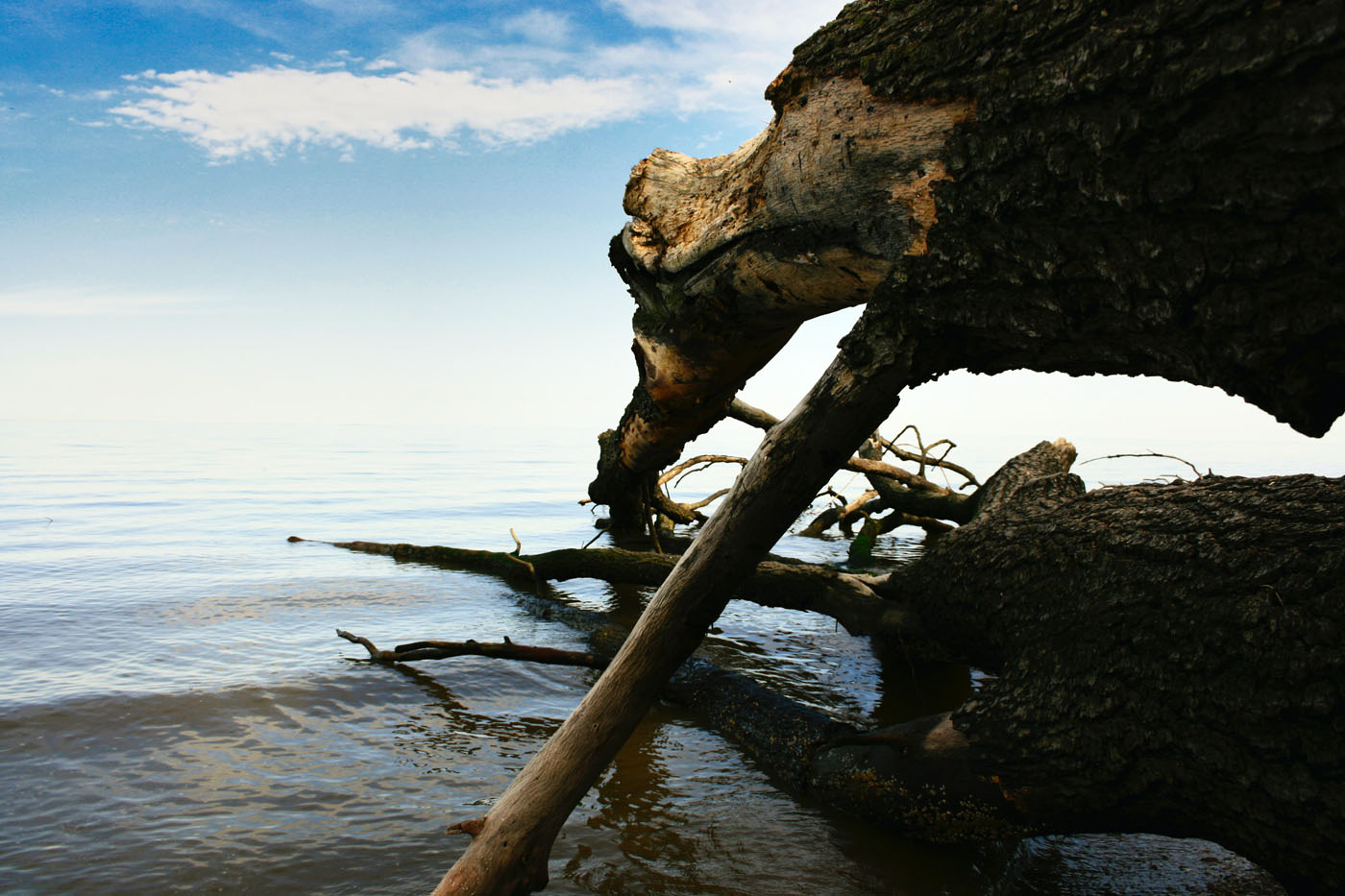