This APT section lends up some of the most rugged and beautiful rocky trails in the country.  The southern terminus of this section is the Pennsylvania Mason-Dixon Line and follows the backbone of The Appalachians all the way to the Canadian border in Maine. The contiguous ridges and elongated fold mountains of the Mid-Atlantic provide perfectly laid rows of earth as cultivated fields. Hikers can follow on top a single mountain ridge for miles or days, all along passing one wooded summit after another. Moving north the Eastern Deciduous Forest gives way to Northern Boreal Forest.

The Eastern Deciduous Forest in the southern and Mid-Atlantic U.S. are recognized as high priorities for worldwide conservation. These areas were selected for recognition for their high biodiversity and their large area compared to similar forests worldwide. Heading north, the mountains sore to ever higher peaks from the Green Mountains of Vermont to the White Mountains of New Hampshire. This is home to the only peaks reaching above treeline east of the Mississippi River. There are large elusive creatures around high country lakes. No, not Bigfoot, moose! These huge omnivores are the giants of New England. Hikers please use caution when observing moose for they are sometimes aggressive when provoked. Here you can trek among winding river valleys or attempt to summit all 64 peaks over 4,000’ in New England. 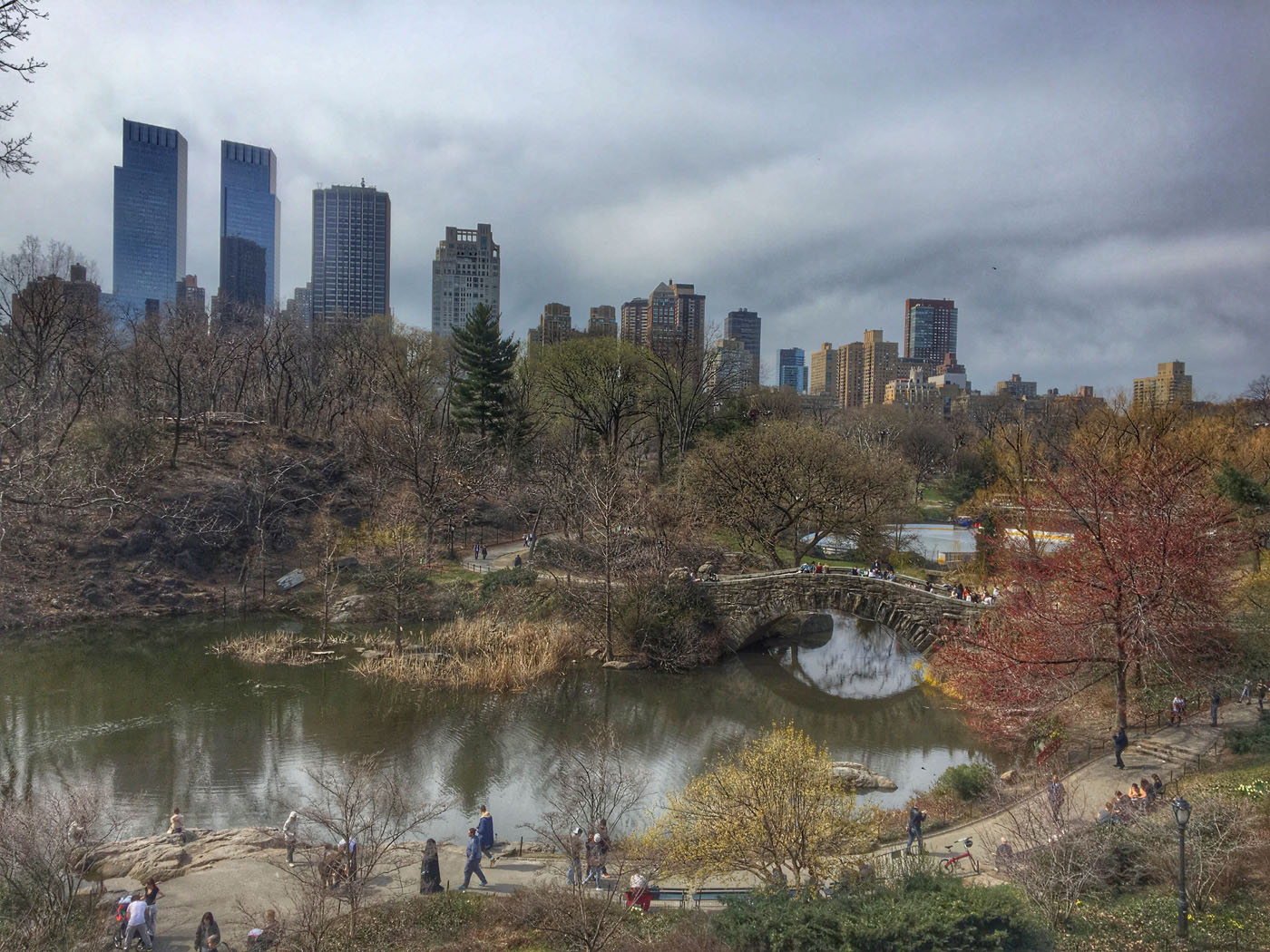 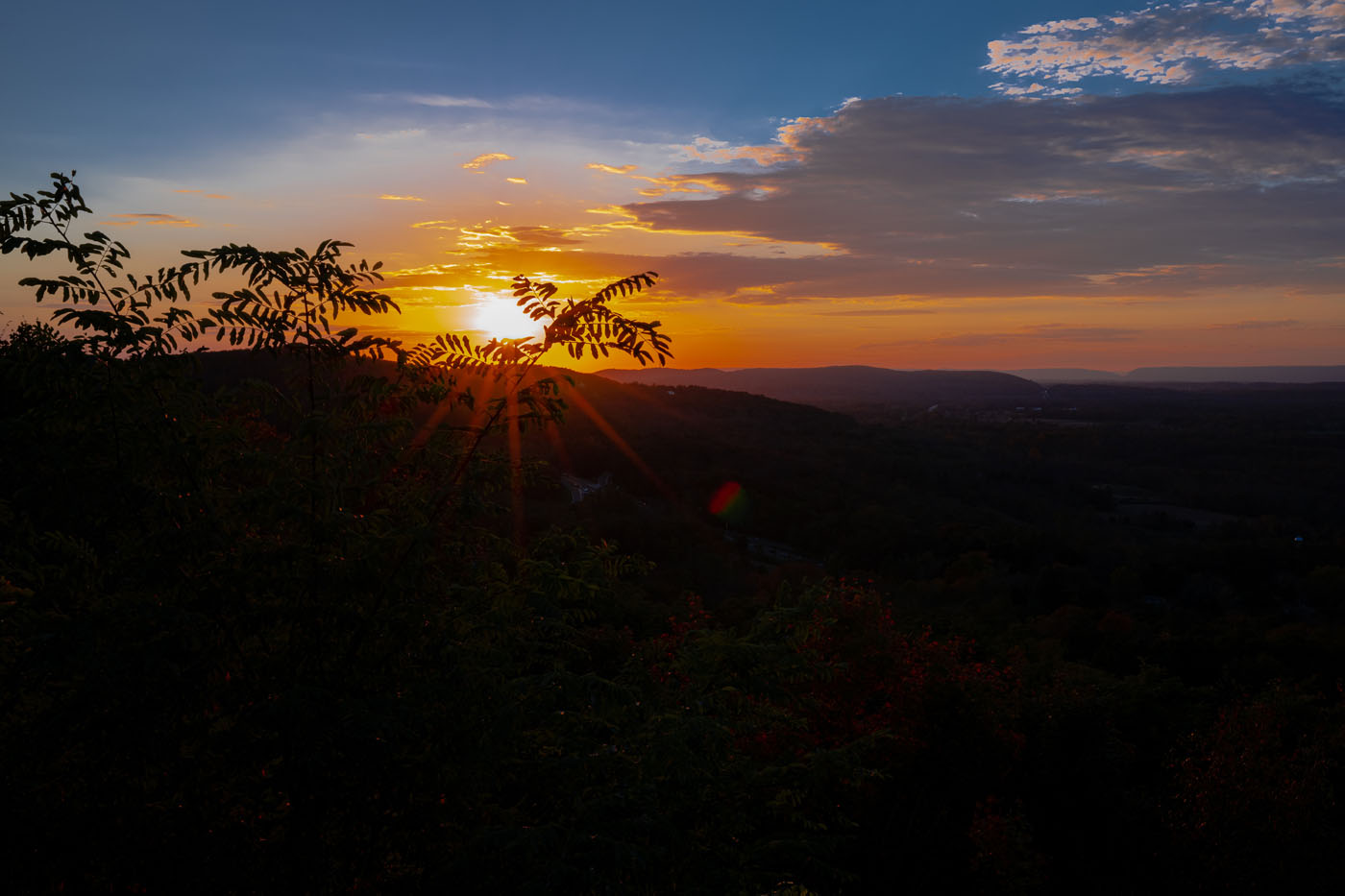 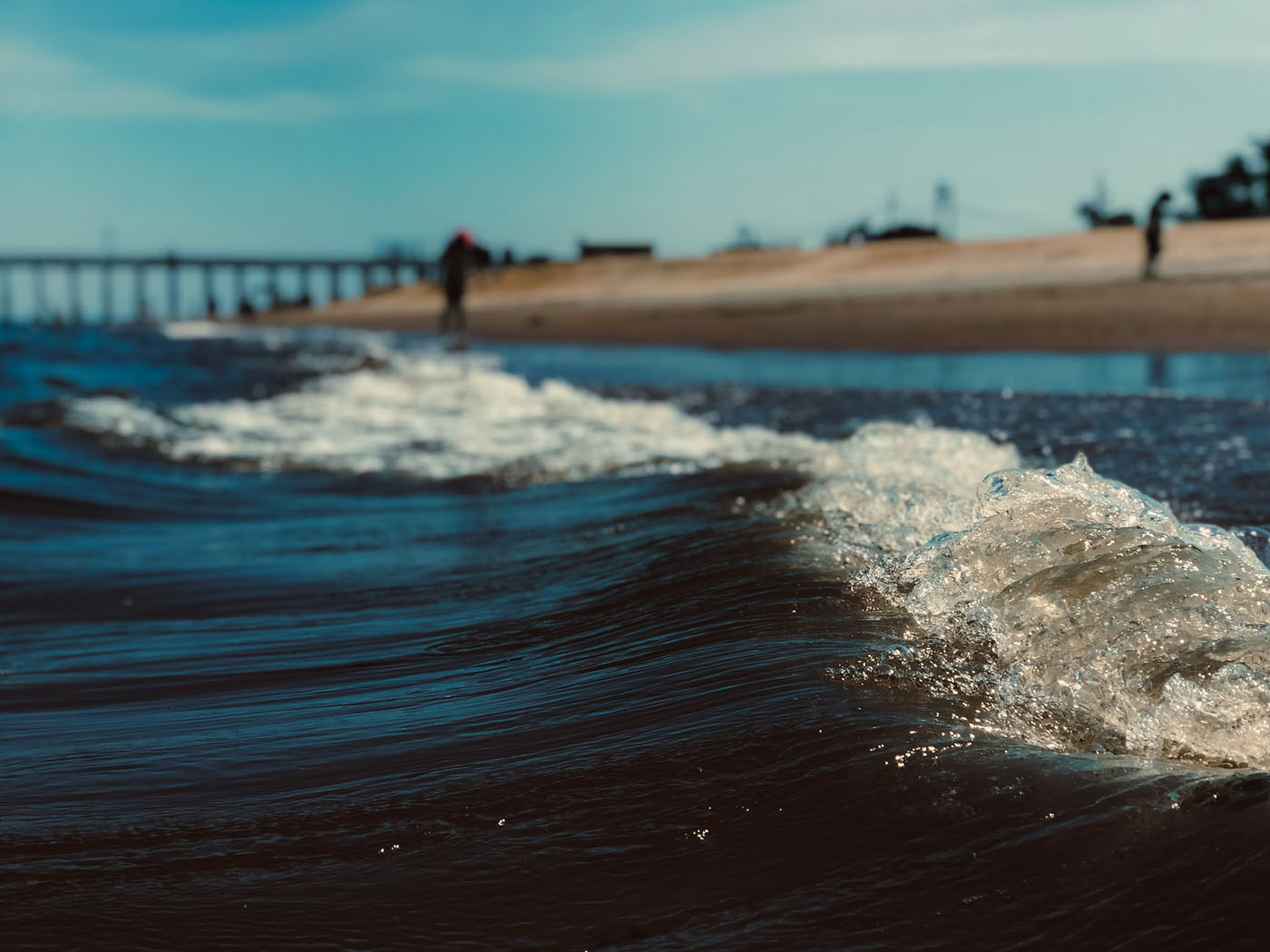 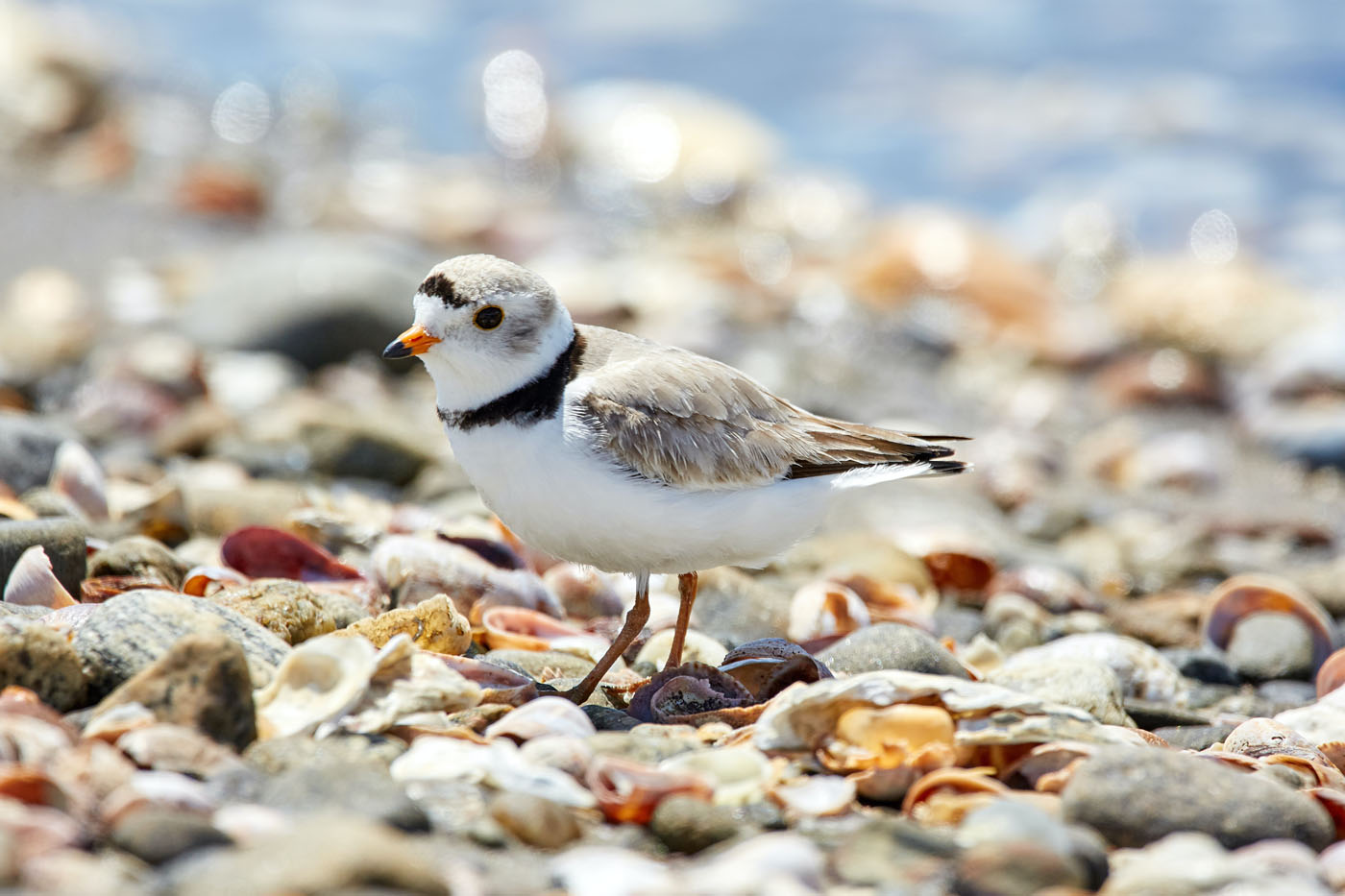 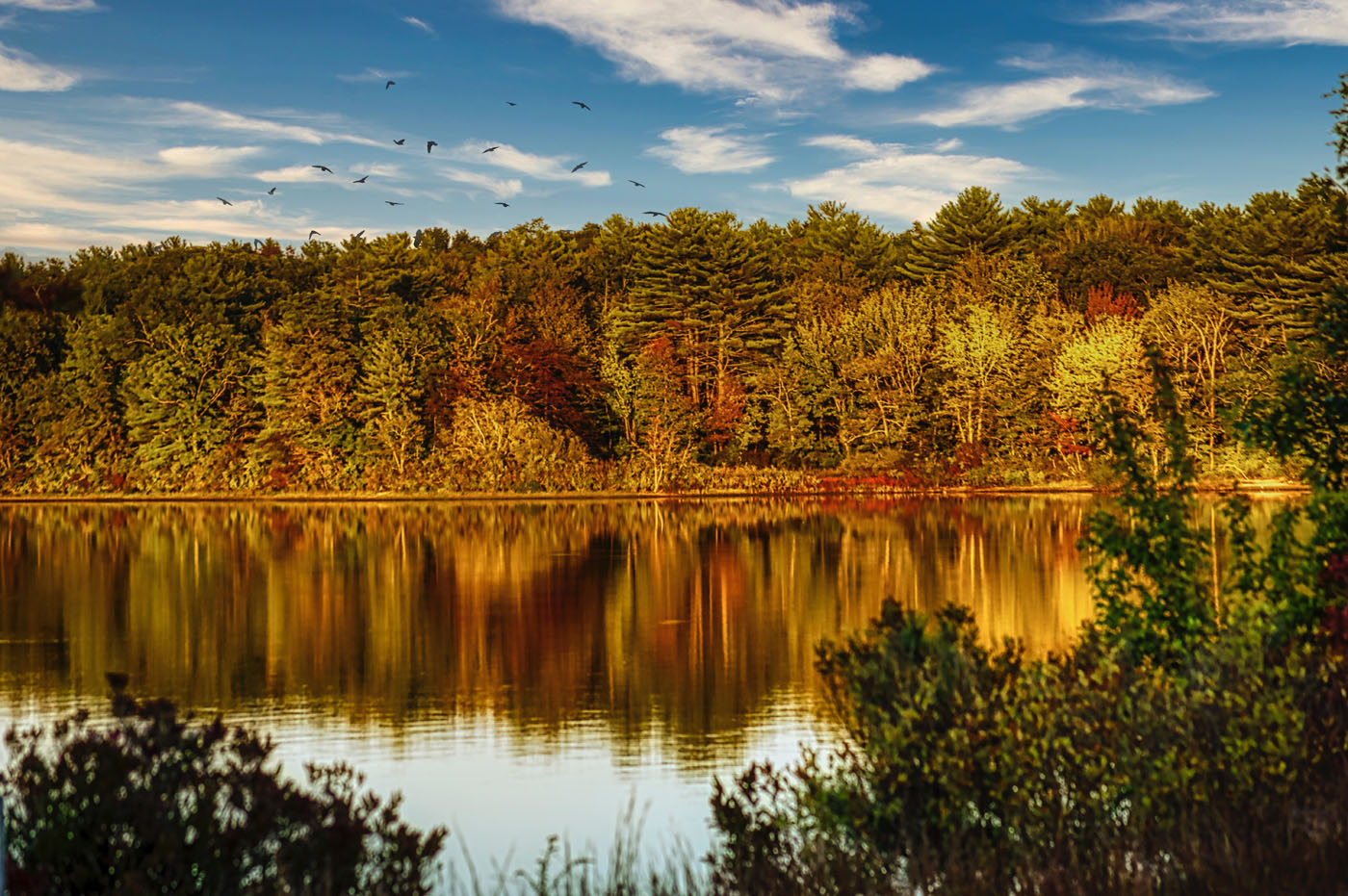